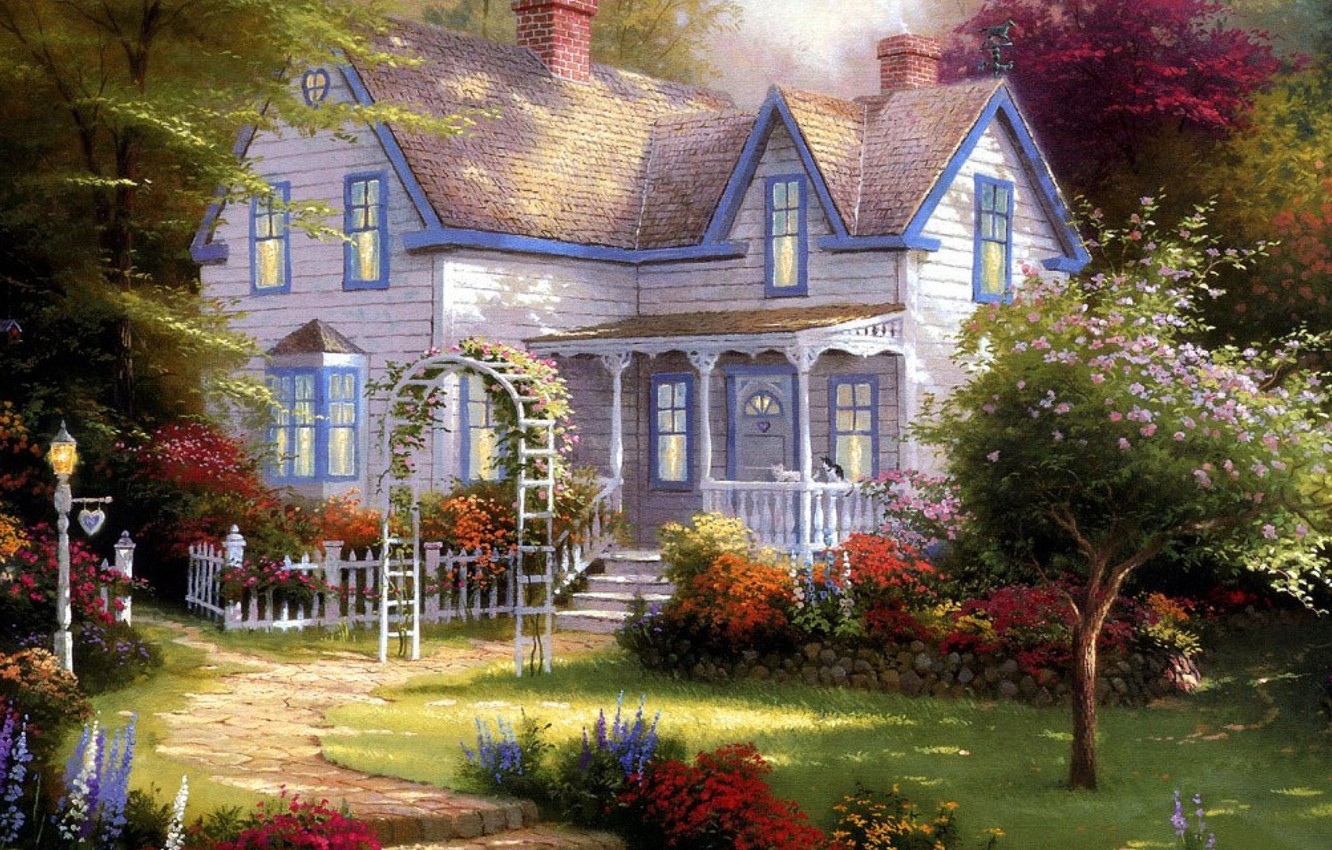 Sadie Marie Belcher Lavinder, 90 of Pearisburg, VA went to be with the Lord on Sunday, January 11, 2015 at her home. She was born on December 7, 1924 and was a daughter of the late Paris S. Belcher and Emily McGlothlin Belcher. Besides her parents she was preceded in death by her husband, James C. Lavinder, Jr. Mrs. Lavinder and her husband were longtime residents of Winston-Salem, NC and moved to Pearisburg in 2001, she was a member of Riverview Baptist Church in Ripplemead, VA and was an extraordinary wife, mother, grandmother, great grandmother and friend to many. She is survived by two sons, Richard M. Lavinder and wife Carol of Pearisburg, James C. Lavinder, III of Indianapolis, IN, seven grandchildren and six great grandchildren. A private family funeral service will be held at the Givens Funeral Chapel in Pearisburg, Wednesday January 14, 2015 at 11:00am with the Rev Shahn Wilburn officiating with burial following in the Monta Vista Cemetery at Green Valley, WV. Online condolences can be sent to the family at givensfuneralhome.com.